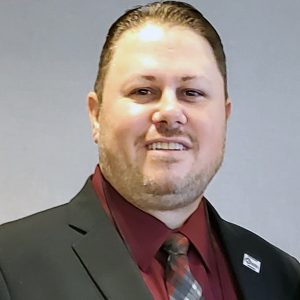 After seeing the damage caused by drug use first-hand, David Bell sold his previous company and worked his way up through the ranks in the drug and alcohol testing industry with the mission of helping employers keep drugs and alcohol out of the workplace. He joined USA Mobile Drug Testing, LLC in Tampa, Florida in 2012 as vice president of sales and marketing and has served as CEO of USAMDT since 2014. USAMDT has more than 3,500 collection facilities and 400 mobile collection specialists throughout nationwide. In 2007, it became the first screening service that offered to bring certified, full-compliance specialists directly to employees, thereby providing cost and time savings to employers. David has authored many articles and is frequently invited to speak about keeping drug use out of the workplace at business and industry events. He also has been featured by numerous business and trade publications for his expertise on the topic. David is an active volunteer for his church and various charitable causes. He previously served on the Drug and Alcohol Testing Industry Association (DATIA) membership committee, the NDASA governmental affairs committee, and spent a day in Washington DC, meeting House members and administration staff and talking to them about a safety carve out for proposed drug legislation.