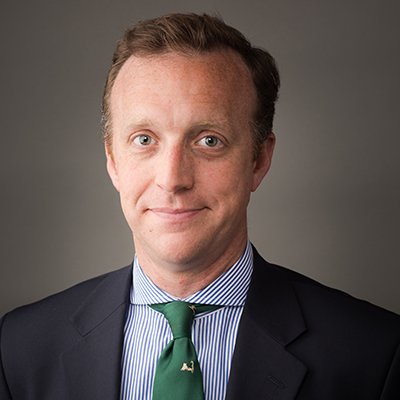 George is managing partner at Cahill Swift, LLC, a Boston-based consulting firm. He is a senior auditor and team leader for the Federal Transit Administration (FTA) Drug & Alcohol Compliance Auditing Program, with which he has been involved for 20 years. Currently, he is the group project manager for FTA’s Clandestine Inspection Program. George is a principal national speaker for both the FTA drug and alcohol program and the FTA training seminars through the U.S. Department of Transportation Volpe Center in Cambridge, MA. He has led joint operations and trainings with the U.S. Coast Guard, train inspectors and investigators for the Federal Motor Carrier Safety Administration (FMCSA), and serves as an auditor for the Federal Railroad Administration (FRA). George has trained supervisors and DERs at nearly every major transit system in the country, and is one of the authors of the FTA Drug and Alcohol Regulatory Updates  newsletter. He assists the Office of the Secretary of Transportation on numerous projects and initiatives. Beyond federal agencies, he speaks regularly at colleges, universities, trade associations, corporations, police and fire departments.

Member Login
We use cookies to ensure that we give you the best experience on our website. If you continue to use this site we will assume that you are happy with it.Ok