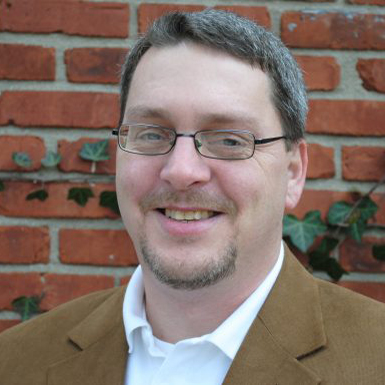 Brian is the President of Nationwide Medical Review (NMR). Under his leadership, NMR has experienced consistent, rapid growth since 2005. Contributing to this success has been his work with major Substance Abuse and Mental Health Services Administration (SAMHSA) laboratories to streamline the electronic import of drug test results. He also developed a proprietary software system designed to securely report results to NMR customers. In 2011, under Brian's leadership, this software system was launched as a web-based system that meets all federal and state guidelines. Prior to purchasing NMR in 2005, Brian and his wife Cathleen founded Compliance Core. This company supplies instant drug test kits to businesses and government agencies nationwide. Previously, Brian worked as an executive and business owner in the financial industry for more than a decade. Brian has a fully developed expertise in the drug and alcohol testing industry. His proven business and financial management skills have resulted in the enormous success and continued growth of Nationwide Medical Review, one of the leading Medical Review Officer providers in the country.