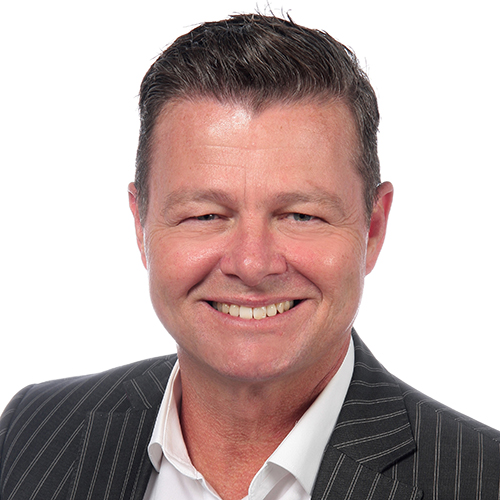 Glenn has vast experience drug-related industries. For more than 15 years, he served as a police officer in new Zealand, where he dealt with the negative effects of drugs on a daily basis. In this capacity, he oversaw numerous internal police and community groups tasked with dealing with drug-related issues. He left the police department at the rank of senior sergeant, where he was responsible for the daily oversight of all police staff in Aukland.

More recently, Glenn has served in government, including in the national office of the coroner. In this position, he was a member of several groups that  tackled numerous issues, including drug use. He also went on to work in local government where he lead  a team tasked with assisting community and non government organizations address crime and injury issues in the city. Once he joined The Drug Detection Agency (TDDA), he was able to focus more on the workplace drug screening side of things and become heavily involved in the industry across Australasia.