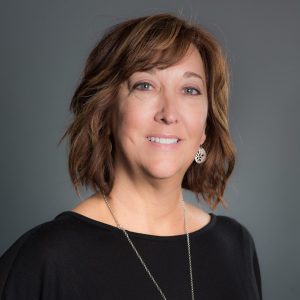 Melissa has been in the drug and alcohol screening industry for more than 20 years in a variety of roles. She started as the operations manager for the drug testing division of a background screening company, HR Plus, a Sterling Infosystems company. Over the next 15 years, she oversaw the expansion and growth of that company, increasing revenue from $100K to $3M annually and reaching 20 percent of overall company revenue. During this time, HR Plus went through three acquisitions and five software platform transitions. Participation in industry associations was a priority for knowledge and networking, and she achieved both her individual C-SAPA certification which she still maintains, and the company earned their DATIA-NAADATP certification. For last six years, Melissa has worked with Denver-based i3screen, currently serving as the Vice President of Strategic Initiatives. In this role, she has the opportunity to work directly with TPAs and CRAs, helping them to learn the i3screen software and using their feedback to improve screening processes. Melissa has collaborated on the development of numerous in-house and off-the-shelf system designs, integrations and conversions. She readily shares her knowledge with customers on testing technologies, occupational health screening services, DOT drug and alcohol regulations, and other workplace testing programs. In addition. Melissa is co-chair of NDASA’s Conference Committee and has been instrumental in planning the association’s Annual Conference & Trade Show since its first year.